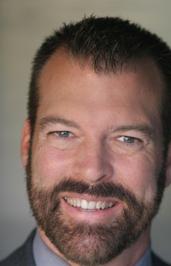 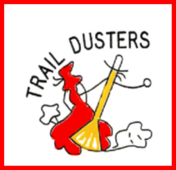 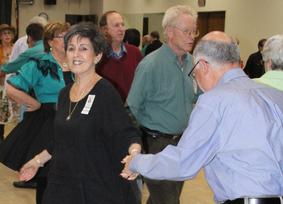 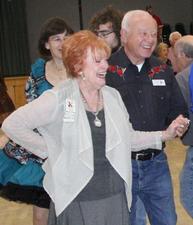 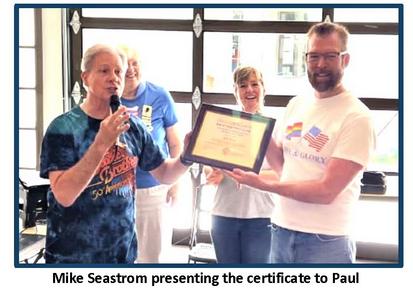 OUR CLUB CALLER - PAUL WATERS
​Paul, a third generation Californian, first became interested in square dancing during his senior year in high school when he took a beginners class with the Conejo Swingers, a teen club in Thousand Oaks. Although the class started in February 1972, a scant ten month’s later he decided to try his hand (voice?) at calling, and started a calling class the following December.
Dancing has always been an important part of his life. Over the years this has included participation in international folk dancing, square dancing, round dancing, international competitive ballroom dancing, clogging, contra and country western.
Presently he teaches classes for the Tinseltown Squares as well as Trail Dusters and in the past has called for dance engagements as far away as Cleveland, Ohio, Ottawa, Ontario, Canada, and Dijon, France.
Paul’s decision in 2018 to join the Trail Dusters “family” is a wonderful reunion. Paul actually called for the Trail Dusters some 20 years ago. We have welcomed him back!​ 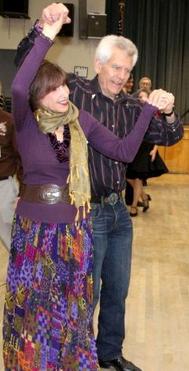 The Club is inclusive and all members endeavor to ensure that  all who attend our classes or dances feels welcome.  There are number of Club social events each year and with the pandemic behind us (mostly) many of these are being planned again - New Year's Eve Gala Dinner & Dance, Summer Sizzling Party, organized group dinners before classes are to name just a few.
Throughout the years, our club has had countless dedicated leaders who have made the club the success that it is today.  People have re-connected with friends they have lost touch with over the years, from early years of grade school, through high school and college.  Lifetime friendships have formed while new friends are always being made.

on your induction into the Caller Lab Half Century Club recognizing your 50 years of calling.  Thousands of dancers have received the benefit of your talent!Type your paragraph here.

The TRAIL DUSTER square dance club was formed in 1957 as a non-profit organization.  At it’s peak, the club consisted of over 500 members and was the largest square dance club in the country.  Although square dancing is a couples activity, the club now has many very active single members.   Trail Dusters believe in serving the community and in the past have supported the Ronald McDonald House, Vista del Mar, and local food pantries to name a few.  The Club was recently honored to be recognized by the Ronald McDonald House, Los Angeles. The Award was for “Hero of the House 2019, for your support and dedication to the families and the house.” The club has performed in exhibitions and parades as well as demonstrations for churches, synagogues, and the Reseda Home for the Aging.